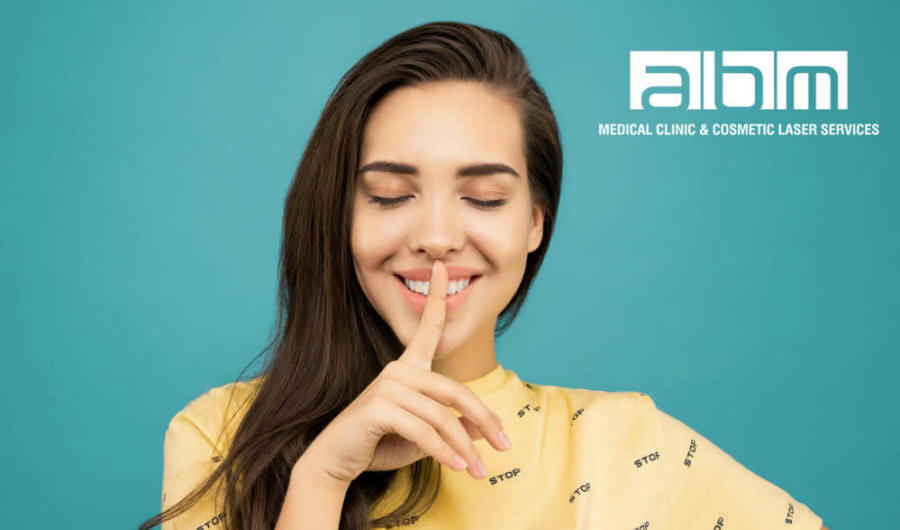 Vagina Rejuvenation the Answer to All Your Feminine Needs

With its complex coordination of hormones and organs, the female body is one of nature's best works of art. The level of communication between each body part, the response, and series of chain-like reactions for every possible event in the body are still one of the things humanity will keep working at, not just for discovery but for enhancement.

This level of body complexity does not come without accompanying downsides, especially with the concept of wearing and tearing cells and their walls and ultimately aging, one of the many nightmares of humankind. With such highly interwoven structures and functions, a breakdown in coordination might result in varying health issues. It can also result in the frequently experienced hormonal function imbalance one mostly common with the female gender. The reason for this isn't far fetched.

The woman's body undergoes very many hormonal transitions, considering the number of cycles it transcends monthly from the beginning of puberty, not to mention the very demanding period of pregnancy and the process of childbirth. A lot of women have to run this cycle over multiple times, and such repetition does take its toll on the body, and some body parts bear the brunt more than others.

What Is Vagina Rejuvenation?

Vaginal rejuvenation beyond improving looks and beauty to the female parts also helps correct these defects in functions and body metabolism. This may look like the answer you are looking for. However, you need to know how this works and what procedure might suit you best.

Vaginal rejuvenation is the procedure of improving the health and appearance of the vagina. It is a complex work of medicinal art that formerly focused on surgical procedures like vaginoplasty, perineoplasty, labiaplasty, which could be minora or majora, restructure the vaginal tighten the tissues of the wall and improve the looks as the case may be.

The reproductive system is one of the body systems, especially in women that are highly regulated biochemically, and the vagina is one part at the center of these activities. From the regular monthly cycles, through sexual intercourse activities to the eventual process of childbirth, it sure plays a huge role in the female reproductive system. As a result of such active involvement, aging doesn't only tell on the human face, but also on the vaginal parts. While this part may be private, there is great need for maintenance and rejuvenation, especially if one would consider the huge role it plays in the process of life.

Is Vagina Rejuvenation a Cosmetic or Aesthetic Procedure?

Vaginal rejuvenation is one of the many procedures born out of humans' desires to improve their body structure and maybe reverse the natural but somewhat unpleasant process of aging. Unlike most other cosmetics and medical procedures, vaginal rejuvenation is very specific to feminine needs; it needs to improve the vagina and labia structure, elasticity, and even function.

Most might easily classify vaginal rejuvenation as a cosmetics or aesthetic procedure, but it goes way beyond that. As a result of aging and body changes accompanied by childbirth and other natural occurrences, the female body is expected to undergo several structural and hence functional reconfiguration can occur in most reproductive parts of the female, and this includes both the internal and external vagina.

hese changes might alter the shape and looks of the vagina and can even do more, affecting sexual sensitivity and responsiveness, and may contribute largely to incontinence. Several females have reported at medical clinics, issues with bowel movement, loss of urine, and maybe even bladder control, much decreased sensation and sexual responsiveness, among others.

Recent works have shown non-invasive procedures that can do just as much as surgical procedures and even more in improving vaginal health. Of such is the Votiva technology of InMode.

The Votiva is a rejuvenating device that makes use of radiofrequency, using laser heating system to heat the tissues of the vaginal wall to the optimal temperature for enhanced vaginal activity and function and in the process, improves the elasticity of the vagina walls which ultimately transforms to an improved appearance of the vagina.

This new technology sounds great and of many advantages over surgical procedures. Votiva is as safe as endorsed by the Food and Drugs Administration of the United States for treating sexual impairments and dysfunctions.

The Votiva technology employs a laser heating system to heat the vagina most painlessly. Asides the warm heating sensation that may be soothing for some and the initial vaginal dryness at the onset of the procedure, the process that may last for some three to four weeks at the medical clinic may be as painless as you can get.

Mostly you may get about three treatments in three to four weeks depending on the specificity of the procedure you opt for. The medical clinic at Woodlands Hill Calabasas offers various procedures depending on the vagina's anatomical uniqueness of the vagina and target result.

There are some other methods of vaginal rejuvenation through exercise, injections, creams, and other procedures. However, suppose the target is to maintain your youthful appearance with optimal function in the safest way possible and most timely, efficient manner. In that case, InMode's Votiva is one of the most reliable means. This goodness isn't just limited to residents of Woodlands Hills Calabasas, as the technology can be accessed by as many as require it from all over.